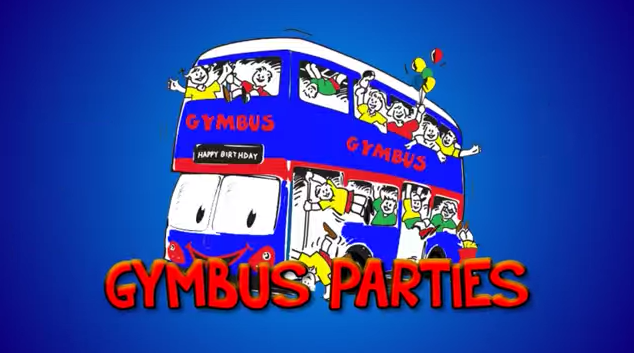 When a parent or party organizer calls the GymBus team in Perth to enquire about a boy’s birthday party or a girls birthday party there are of course some frequently asked questions. One of the questions that pops up regularly is ” what do you suggest when it comes to siblings of the invited guests.” This question is particularly relevant of you are paying on a per head basis for your food, the entertainment or the venue.

In today’s culture of modern parenting “no” is not a commonly used word, but it may be one you may have to learn to use when asked ” is it ok to bring little Johnny’s 3 year old brother”

Let’s take an example of a party being organised for a children’s party for a 6 year old boy. Let’s say you have decided on inviting 20 children. Generally we recommend that most of the quests be the same age as the birthday child, or in the same year at school.

Taking all the above into account, siblings then present a problem. No matter how cute they may be, and however “good” you want to look to the other parents having younger siblings and to a lesser extent older sibling can turn your well –organized party into a shambles.

Firstly, the structure of your party may not work. The games you have in mind or the entertainment you have just spent your last pay packet on, may not be appropriate for older or younger children. Secondly, you may find you have under-catered. If you’ve planned on 20 children and 30 turn up it could be embarrassing when a little sister is dragged screaming from your house because she didn’t get a lolly bag or a piece of birthday cake.

You lose in at least 4 ways – the parent is unhappy dealing with the distraught child, the guest who was actually invited is unhappy because he/she is forced by unhappy parent to share his/her lolly bag, party favours and /or birthday cake, the screaming child is unhappy and lastly you are unhappy having this scene played out in your house in front of the other quests and possibly the neighbours.

So the short answer is, no siblings!!