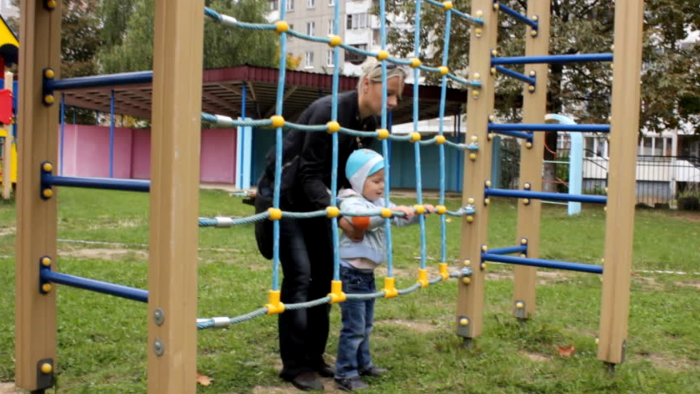 When I was a child growing up in Perth, I had a great relationship with my paternal grandmother. She was a real go-getter and very talented. I always looked forward to spending school holidays and weekends at her house. She taught me how to knit, crochet, sew, basket weave and lots of other crafty things. She took me with her to church on Sunday mornings, then to the park where I could play Games, swing and climb to my hearts content. She introduced me to the Sport of Gymnastics, which I followed through to international level and later on co-founded the GymBus the Kids Party Bus in 1994.

My family would drop in to see her regularly and we were always treated to a cuppa, along with homemade cakes or biscuits. She was my role model for what a Grandmother should be!

When I had my 4 children, we only had one set of grandparents in Perth, my mother and father. Although my mother wasn’t hugely maternal, she helped out with baby sitting, visited us regularly, usually bringing treats for the grandchildren and doing a few household chores while she was visiting like folding the washing or doing the dishes. Never a week went by that the grandchildren didn’t see their grandparents.

Now I am a grandmother to so far, 6 gorgeous grandchildren who call me “Gran”, just like I call my Grandmother. I am also a mother in law to 3 daughters in law. I know the relationship between mother and daughter is vastly different to that of mother and daughter in law, and times have changed, but I wonder at the ramifications of those changes.

Grandparents can often feel obsolete and redundant, superfluous to the lives of their children and grandchildren. When they step in to do the dishes or change a nappy it’s not to compete or create rivalry but rather to feel needed and helpful. When they drop in unexpectedly without phoning first to see if it’s convenient, it’s not to disrupt the family routine or inconvenience anyone, it’s because they want to see you and the grandchildren, plain and simple. The difference in the way these simple behaviours are interpreted can cause tension between in-laws, tension that permeates every aspect of family life and extends to all family members.

Children and grandchildren are impacted because they love their parents and their grandparents, and see them in a completely different light to what you do! Children pick up on the atmosphere, the body language and the tones and these behaviours can be very confusing to the children who is learning how to treat people from those closest to them. Can anything be done about this typical outcome between in laws?

Yes, if all parties are willing to:

No one wants to directly or indirectly hurt our sons and daughters or the wives, husbands and partners that they love. Be the one that takes the initiative to turn things around. You’ll only have better family relationships to look forward to.