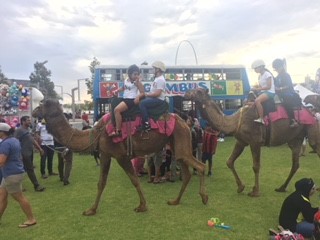 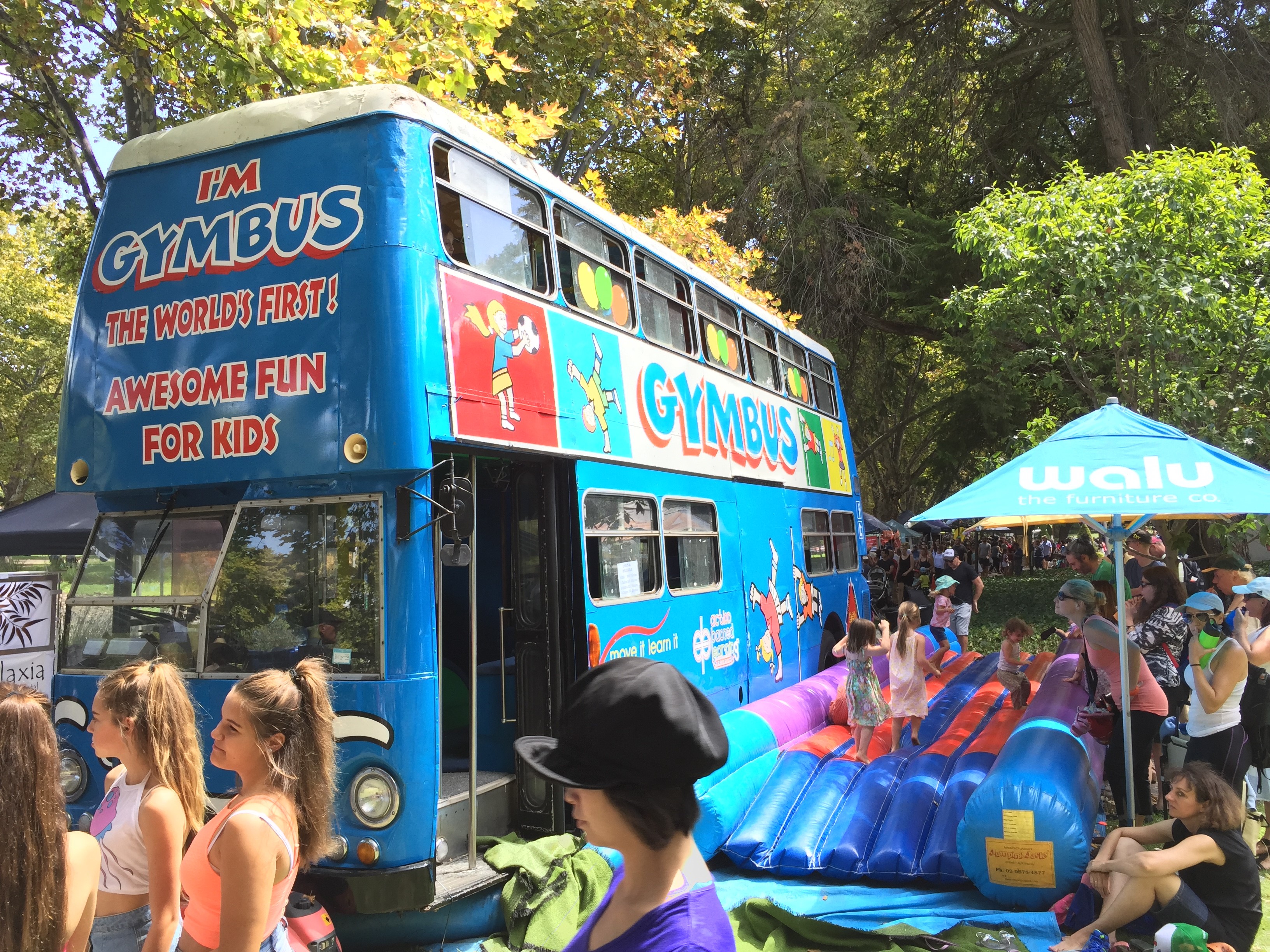 1. The Committee – choose your committee carefully with one chief, 3 sub chiefs and at least 6 Indians. The chief overseas the entire event from start to finish, the sub chiefs head-up various sub-committees for example, one sub-committee takes care of finding and booking the amusements, one for advertising, one for food and so on. The Indians do all the legwork. Delegate tasks with a completion date and following up to make sure they have be done on time.

2. The Theme – decide on a theme in the early stages, as this will determine the direction of many other decisions, like the season, time of day, type of amusements etc.

3. The Date – Get the Indians to thoroughly research other events in your area that may conflict and compete. If your school is on the same property as a church for example, make sure there isn’t a wedding or mass on at the same time as the fete. You could find amusements are hard to get, or it could impact on attendance and therefore profits if there is another event on the same day. Try to allow at least a couple of weeks from any other major event including sporting finals, major sports events, The Perth Show to name a few.

4. The Name – the word “fete” immediately conjures up a certain image, so be imaginative when deciding on a name. Some examples instead of fete are Fest as in Spring fest, Festival, Carnival, or Carnivals, Gymkhana, Back to the Beach, Twilight Fair,

5. The Suppliers – there are suppliers of a single amusement like The GymBus, and companies that supply inflatables, however many amusement companies like to supply all amusements and food vans to the exclusion of other suppliers. Ask the question before engaging one of these companies, if you want to keep your options open as to what suppliers can attend your event.

7. The Plan – draw up an Action Plan based on the above steps. Give all interested parties a copy so everyone involved is on the same page, knows their role, and everyone else’s role and when it needs to be completed by.