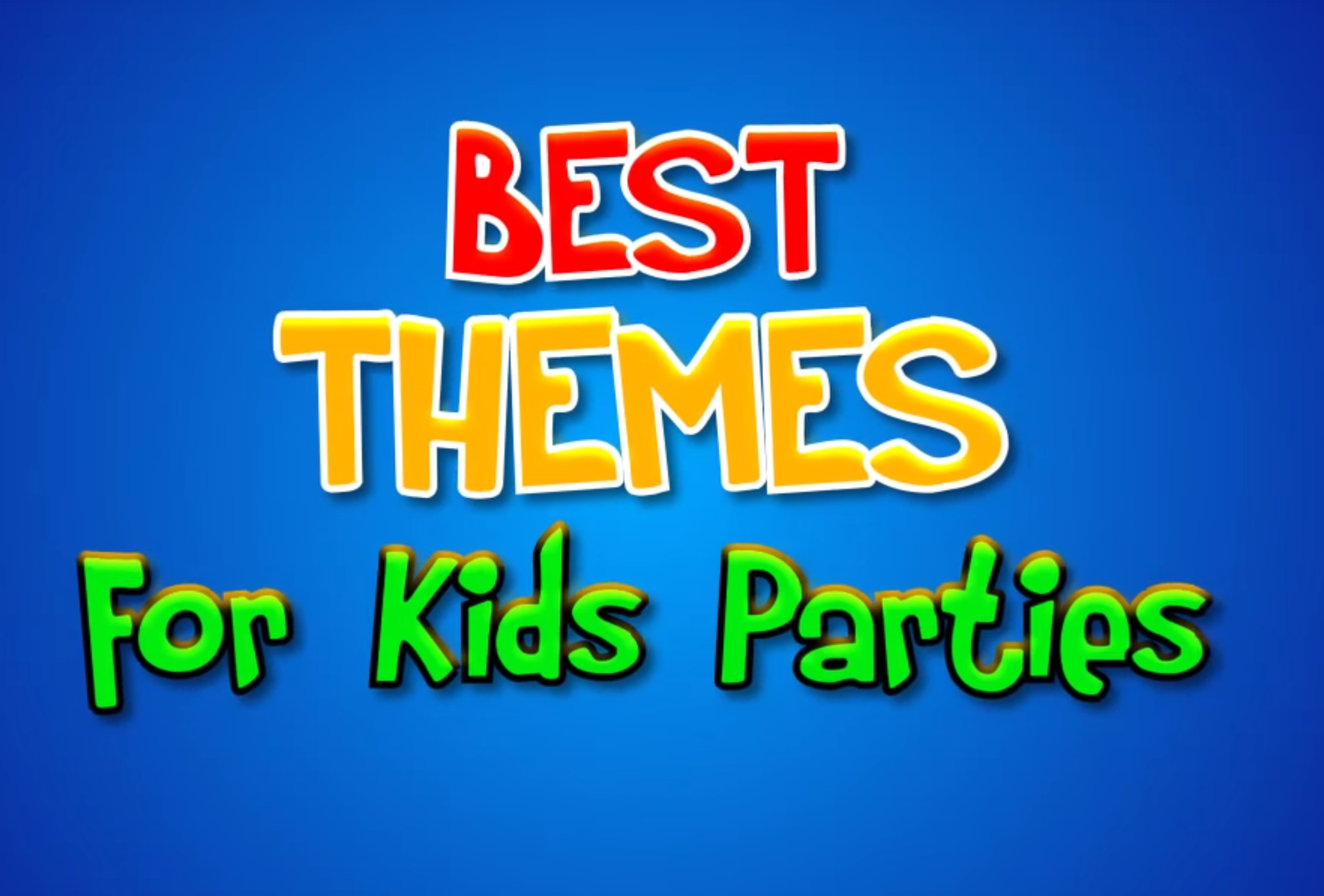 Kid’s parties are special occasions and as such, should be set out to be one of the most memorable occasions in your child?s life. Close your eyes and remember your parties when you were just a kid. Well, they might have been very simple affairs with ice creams, cupcakes, balloons and perhaps a few traditional games. In this modern time however, such low note theme parties are not the norm. Rather, most parents prefer intricate kid’s party ideas that leave nothing to chance giving their kids one of the most memorable days of their childhood.

This is one of the best kid’s party ideas. However, it can be a costly affair since you might have to source quite a large number of stuffed animals.
However, you need not panic, as there are quite a number of options when it comes to sourcing the animals. You can opt to hire the stuffed animals for the party or better still, ask the invited children to come with two of their favourite toys. The kids should also dress in toy themed clothes to further enhance the mood of the party

The arrangement for this party will basically incorporate a big dining room with fanciful dressings. Huge picnic blankets with comfortable cushions should also be thrown in. To keep the kids entertained, you can feature a dress up competition where the kids pick toy clothes from a huge basket and dress up their toys. Kids with the best dressed toys are then rewarded. At the end of it all, do not forget to take plenty of photos of this memorable occasion

As long as it?s safe, a chocolate themed party is another great kid’s party idea especially for kids over the age of five. As a rule, you should first ascertain whether other parents are ok with this idea before going ahead with the arrangements. For this kind of party, consider buying a wide range of playful decorative moulds from your nearest party goods supplier. To prevent the kids from over indulging in the chocolate, you should create a game whereby kids decorate chocolate delicacies on a plate after which the winning team gets an award. Chocolate themed clothes and party accessories should also be thrown in to further enhance the party?s theme

Another great party idea is to set up your kid?s party based on super hero themes. Make sure you know your child? favourite super hero and base as much as you can around that. For instance, Spiderman, Ben Ten and the star wars theme would be best cut out for boys parties while girls will be more comfortable with a Cinderella, pooh bear or even an Alice in wonderland theme. You can also opt to go for a full custom theme party where kids dress up as their favourite fictional characters. Make sure to bring the theme idea into the decorations, food and games as well.